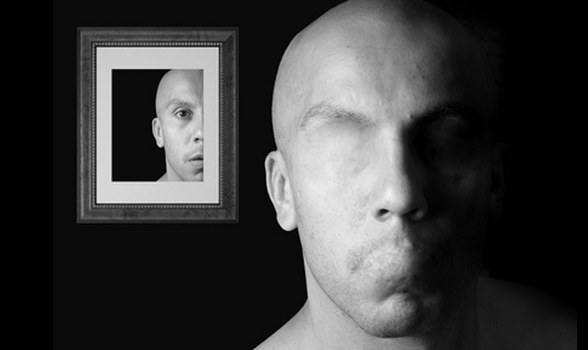 Can a submissive be transparent and express all of his emotions during a play session…or does he hold back?

In Mark Greenes’ The Man Box: The Link Between Emotional Suppression and Male Violence

the social mechanism many have come to call the Man Box is the dominant frame for performing masculinity [that many men choose]…A real man is strong and stoic. He doesn’t show emotions other than anger and excitement. He is a breadwinner. He is heterosexual. He is able-bodied. He plays or watches sports. He is the dominant participant in every exchange. He is a firefighter, a lawyer, a CEO. He is a man’s man….[he] represents what is supposedly normative and acceptable within the tightly controlled performance of American male masculinity…He is our symbol for what is admirable and honorable in American men.