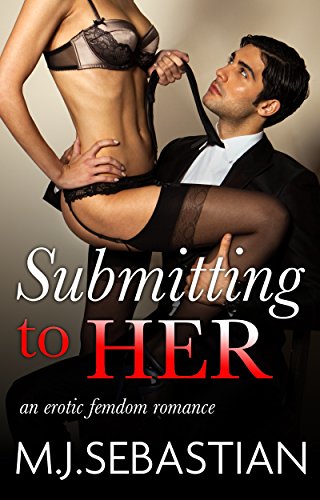 From Fetishes and the DSM: When Is a Kink a Mental Health Issue?

DSM-V treats unusual sexual behavior differently than previous versions of the manual…[it]  is largely silent on behavior, and defines fetishes as problematic only when they cause significant distress…for those who are blissfully dedicated to feet, bondage, or garter belts, the manual no longer defines the behavior itself as a problem. Instead, the so-called disorder is partially in the eye of the beholder. If your sexual fetish causes serious problems in your romantic relationships or significant personal distress, it may be time to consult a professional.

Many psychiatrists and psychologists take the opinion “if it ain’t broke, don’t fix it” when it comes to harmless paraphilias (kink) that is performed in the privacy of the bedroom (such as the use of sex-toys). Therapists are reluctant to treat people who are at odds with the dominant culture as there is no lasting relief available.

There are some who believe dominance in women is against the natural order.

In  Sexually Dominant Women and the Men who Desire Them

times have changed as women are now somewhat freer to assert their dominance over men in all phases of life, but not without a struggle. The author claimed that many societies are having an extremely hard time allowing for this exchange of power and control to happen…particularly in a sexual context 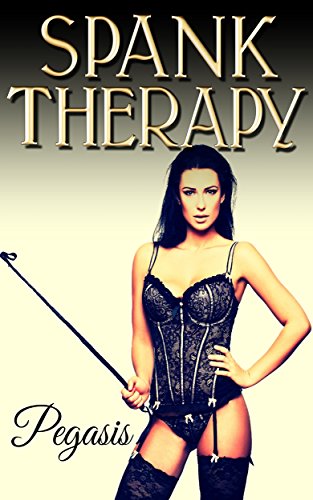 Many males who are in the lifestyle still go to prodommes because of the lack of satisfaction in their relationships.

The Joy of Consent

from the study, Kinky people are mentally and emotionally healthy ,  one of the authors, R. Cramer remarked:

“Contrary to popular perceptions, our study shows kinky persons are largely mentally healthy when it comes to conditions such as depression, anxiety and suicide.”

Role playing and re-enactment games in a consensual setting are healthy outlets that negate the guilt and shame that come from repression. Focusing on exchange between consenting partners means folks can work through a variety of issues about power and control, providing cathartic, positive experiences that help heal the wounds of negative events.